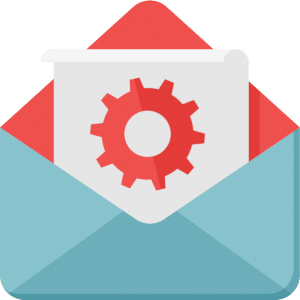 Need help configuring the program? Have any questions regarding its use?
I'm in the middle of conducting an analysis of a large archived .pst file containing hundreds of emails. I need to set up some scripts to capture the following: What is the most common word used in the body of emails? The emails come from many different users and I'm trying to detect behavior of the requests. I see that there's a sample script capturing the first word in the body of emails. Can such scripts be written to analyze and capture the most commonly used word or words? Any help would be greatly appreciated.
Username
tranlp2015
Posts
1
Joined
Mon Mar 09, 2015 7:11 pm
Posted
Mon Mar 09, 2015 7:28 pm
Return to “General”
- All times are UTC -